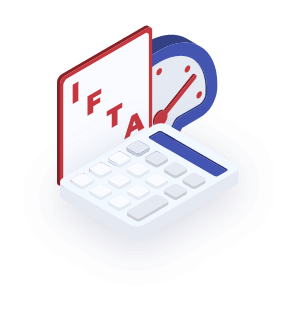 Federal Fuel Tax has changed over the years. Find out what has changed and how it affects you today.

1932 – the House passed a version of the Revenue Act that introduced an oil tariff which described a 1 cent per gallon tax on imported gasoline and fuel oil.

The Senate completed work on this entire bill later that year to raise $1.115 billion in new tax revenue.

To recover fiscally from the stock market collapsed on October 29, 1929, that became the Depression. The Revenue Act of 1932 passed dozens of taxes to balance the country’s budget, get infrastructure built, and create jobs.

1941 – Although these gas tax extensions were temporary, the Revenue Act of 1941 made the gas tax permanent to help pay for the country’s defence buildup. There was opposition from industry that the fuel tax should be used for roads and nothing else. Also there was some opposition from Congress, which debated that the Federal Government should yield the gasoline tax to the States.

1956 – the leading industries agreed with some congressional leaders on a compromise for funding the Interstate System. The gas tax would be increased to 3 cents, but highway use tax revenue from excise taxes on gasoline, tire rubber, tube rubber, and the sales tax on new trucks, buses, and trailers would be credited to a new Highway Trust Fund and reserved for use on the Interstate System and other highway projects.

1982 – the Surface Transportation Assistance Act of 1982 the gasoline tax increased to 9 cents.

1990 – the Omnibus Budget Reconciliation Act increased the Federal gas tax by 5 cents, with half the increase going to the Highway Trust Fund, the other half to deficit reduction.

1993 – the gas tax increased by 4.3 cents, bringing the total tax to 18.4 cents per gallon. The increase was entirely for deficit reduction, with none credited to the Highway Trust Fund.

1997 – However, the Taxpayer Relief Act of 1997 redirected the 4.3-cents general fund gas tax increase to the Highway Trust Fund.

Today – 18.4 cents per gallon is where the gas tax remains today in the US. The gas tax is only one of several revenue sources for the Highway Trust Fund.

The Diesel Fuel tax is 24.4 cents per gallon in the United States.

Today, fuel taxes you pay through IFTA go directly to the jurisdictions (states or provinces), and the funds are for maintaining those states’ road systems.

IFTA was put in place to make it easier on motor carrier companies to do interstate commerce, and for jurisdictions to maintain control and be responsible for their local roads.

For you, it is critical to submit your fuel taxes on time to avoid paying late penalty fees and/or interest charges. You will also avoid giving the IFTA auditors a reason to look into you.

To file your IFTA report, you must have your total mileage and total fuel purchases, in all jurisdictions travelled, for each IFTA registered vehicle for the quarter.

Even though IFTA is put in place to help motor carriers like yourself; It does not mean that IFTA reporting is easy. It can leave you in agony – in a bloodbath drowning in data overload.

Organizing mileages, fuel purchases and then doing all the calculations….

There is room for human error, and once you have finished, there is no clear way of knowing how to save  money using the knowledge from your IFTA report.

Understanding your fuel tax report will help create a sense of ease for yourself and your drivers.

Technology, like our IFTA program, is here to help.

Once you have all your quarter fuel tax information collected, organized, and ready, you can use an IFTA program that produces your quarterly report.

There are three main benefits to using a program like eTruxFuel to generate your IFTA report:


Once you have finished your IFTA calculations, you can quickly file your IFTA report, by yourself, in one of two ways. These are the following:

We want to make IFTA reports and other fuel tax reports easy for you. Why not take advantage of our 31-day free trial? 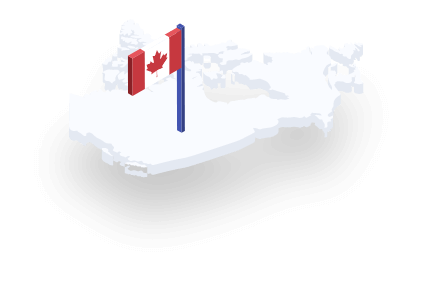 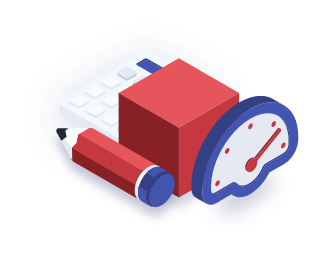 Your IFTA Report, Simplified With an IFTA Mileage Calculator 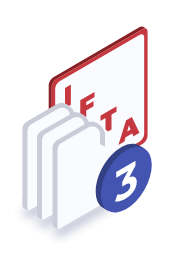