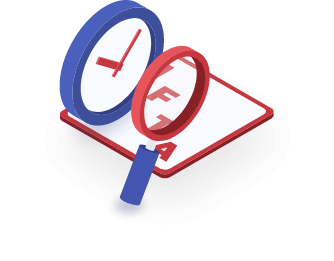 IFTA is the vehicle through which member jurisdictions act cooperatively to collect and administer taxes for motor fuel use.

IFTA was created in 1983 by Arizona, Iowa, and Washington with the idea of a broader application for the cooperative concept of RFTA (Regional Fuel Tax Agreement). The RFTA states were Maine, New Hampshire, and Vermont, using the model to solve the big headache motor carriers had with multiple state fuel tax filings. Carriers had to deal with inconsistent filing periods, definitions, record keeping requirements, rules, and laws that made compliance difficult. Carriers simply had way too much red tape to go through to operate their business.

This broader application was a way to address carriers concerns, while maintaining state control. In 1984 Federal legislation authorized a working group on motor carrier fuel taxes.

From 1987 to 1990 a new model for IFTA was adopted by member states. The original 3 states grew to 6, then from 6 to 16. In 1991, IFTA incorporated as a non-profit in Arizona to serve as the administrative body for this agreement.

In September of 1996 Congress enacted legislation 49 USC 31701 – 31707, meaning it was time for all states to join (except for Alaska & Hawaii). This legislation provided power to each state so that a State could establish, maintain, or enforce a law or regulation requirement (including any tax reporting form), only if the requirement conforms with the International Fuel Tax Agreement. It also detailed how payment, collection, and proportional sharing of fuel use taxes would work among member states.

The purpose was to have uniformity and consistency in all member jurisdictions for reporting, payment, and auditing. In the beginning, IFTA was State regulated with few federal components.

In Canada, the province of Alberta was the first to join in 1992. By 1996, 48 neighboring states and all 10 Canadian provinces were members of IFTA.

The specific 48 neighboring US States and 10 Canadian Provinces involved are:

IFTA reports are due at the end of each quarter throughout each year. However, you have an extra month after the quarter, known as the deadline month, to submit your quarterly report. For example, let’s say you are filing for the first quarter (January, February, March). You have until the end of April to submit with no late penalties. For more information about IFTA, visit https://www.iftach.org/

eTruxFuel was created by Axon Software as a standalone IFTA software program. Axon has been around since 1982 to solve the many headaches trucking companies have such as dispatching and trucking accounting (totally integrated in real-time) to tracking. eTruxFuel was created to solve the IFTA headaches of organizing, calculating, finding missing miles-per-state, generating IFTA reports, and maintaining records up to six years for audit purposes.

Do all of your fuel tax reporting work with just a few clicks of a button with eTruxFuel. To learn more, give our free trial a try and watch the video library under Help to see how easy it is to use it.  Run unlimited IFTA reports with eTruxFuel and once your report is ready simply submit your report online or by paper form.

We want to make IFTA reports and other fuel tax reports easy for you. Why not take advantage of our 31-day free trial?

When do you have to file for IFTA & what are the consequences for submitting late? 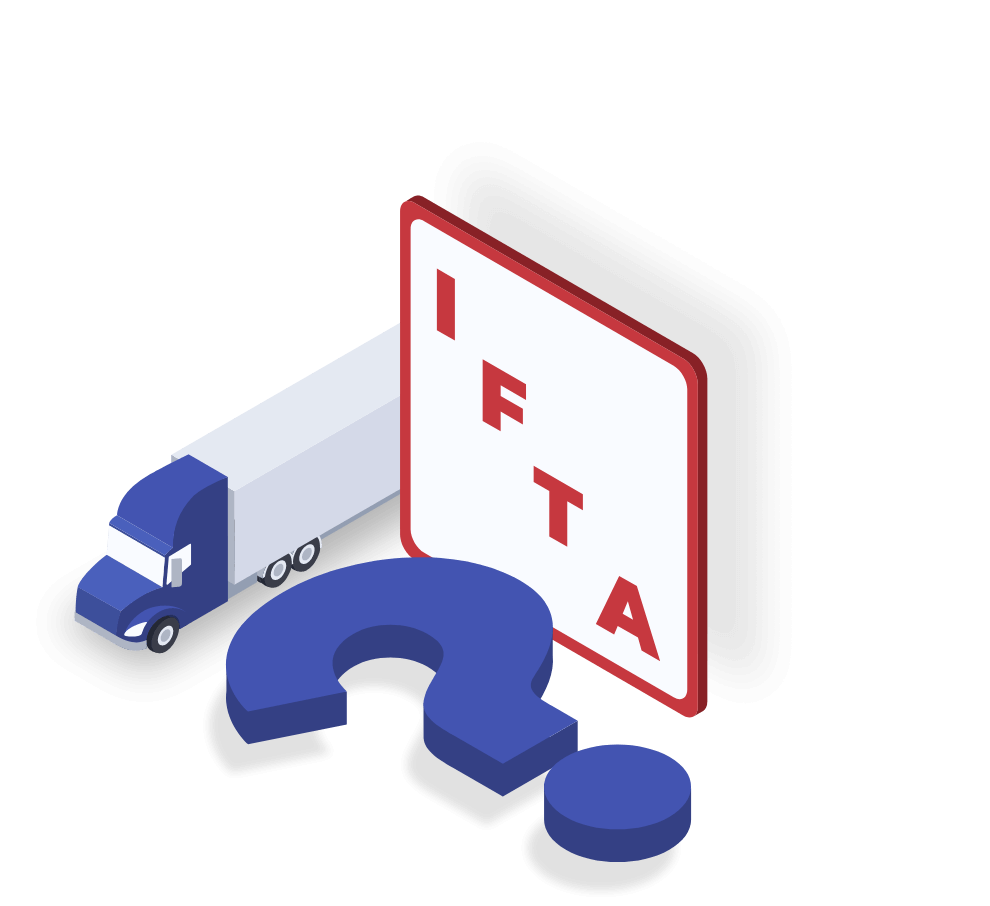